Some flights to and from the U.S. were cancelled on Wednesday even after AT&T and Verizon scaled back the rollout of high-speed wireless service that could interfere with aircraft technology that measures altitude.

International carriers that rely heavily on the wide-body Boeing 777, and other Boeing aircraft, cancelled early flights or switched to different planes following warnings from the U.S. Federal Aviation Administration (FAA) and the Chicago-based plane maker.

Airlines had cancelled more than 320 flights by Wednesday evening, or a little over two per cent of the U.S. total, according to FlightAware. That was far less disruptive than during the Christmas and New Year’s travel season, when a peak of 3,200, or 13 per cent, of flights were cancelled on Jan. 3 due to winter storms and workers out sick with COVID-19.

A trade group for the industry, Airlines for America, said cancellations weren’t as bad as feared because telecom providers agreed to temporarily reduce the rollout of 5G near airports while industry and the government work out a longer-term solution.

At O’Hare International Airport in Chicago, Sudeep Bhabad said his father-in-law’s flight to India was cancelled.

“They have to resolve this problem,” Bhabad said. “It would have been a lot better if they had resolved it way before and we knew this in advance, instead of, like, finding out when we are here at the airport.”

Similar mobile networks have been deployed in more than three dozen countries — but there are key differences in how the U.S. networks are designed that raised concern of potential problems for airlines.

The Verizon and AT&T networks use a segment of the radio spectrum that is close to that used by radio altimeters, devices that measure the height of aircraft above the ground to help pilots in low visibility. The telecoms and the U.S. Federal Communications Commission, which set a buffer between the frequencies used by 5G and altimeters, said the wireless service posed no risk to aviation.

But FAA officials saw a potential problem, and the telecom companies agreed to delay their rollout near more than 80 airports while the agency assesses which aircraft are safe to fly in proximity of 5G, and which will need new altimeters.

The FAA gave approval Wednesday for more types of planes to land in low visibility near 5G signals, including the Boeing 777. By evening, however, nearly 40 per cent of the U.S. airline fleet was still waiting to be cleared. That percentage was expected to shrink as the FAA continued to review other planes and altimeters.

“I assume whatever process they are using could be used to clear the rest,” said Randall Berry, a professor of electrical engineering at Northwestern University in Evanston, Ill. 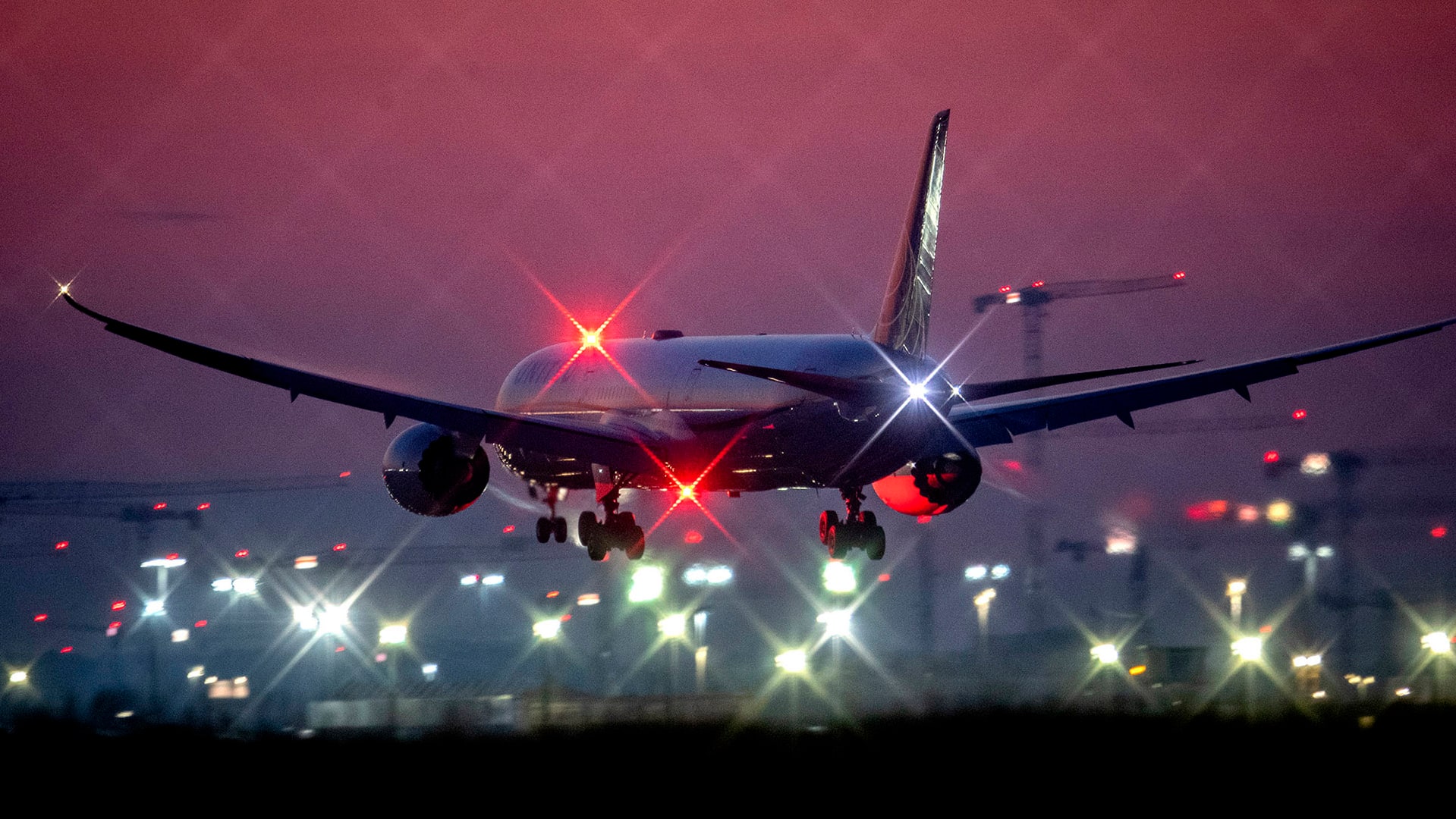 The U.S. aviation regulator, the FAA, came to a last-minute deal to avoid turning dozens of airports into no-fly zones for certain planes, but the bigger issue about whether 5G could interfere with airplanes’ ability to land remains unresolved. 2:04

The FAA says there are several reasons why the 5G rollout has been more of a challenge for airlines in the U.S. than in other countries: American cellular towers use a more powerful signal strength than those elsewhere; the 5G network operates on a frequency closer to the one altimeters use; and cellphone tower antennae point up at a higher angle.

Some experts say poor co-ordination and co-operation among federal agencies is as much to blame as any technical issues.

“The fights around this from federal agencies have just gotten more and more intense,” said Harold Feld, an expert on telecom policy at the advocacy group Public Knowledge.

The European Union Aviation Safety Agency said it wasn’t aware of any problems on the continent caused by 5G interference. To mitigate airline interference, French telecom providers reduce the strength of their high-speed networks near airports.

Boeing Co. said in a statement it would work with airlines, the FAA and others to ensure that all planes can fly safely as 5G is rolled out.

In the meantime, airlines scrambled to adjust to the new reality.

Emirates, which relies heavily on the 777, halted flights to several American cities on Wednesday, but maintained service to Los Angeles, New York and Washington.

“We are working closely with aircraft manufacturers and the relevant authorities to alleviate operational concerns, and we hope to resume our U.S. services as soon as possible,” the state-owned airline said.

Tim Clark, president of Emirates, pulled no punches when discussing the issue. He told CNN it was “one of the most delinquent, utterly irresponsible” situations he’d ever seen as it involved a failure by government, science and industry.

Japan’s All Nippon Airways cancelled 20 flights to cities such as Chicago, Los Angeles and New York while Japan Airlines said it will stop using the 777 in the continental U.S. for now. Eight of its flights were affected Wednesday.