His influence was ‘everything’: Canadians mourn loss of fashion titan André Leon Talley

When it was announced that former U.S. Vogue editor at large André Leon Talley died at 73 years old on Wednesday, the fashion community in Canada and abroad lamented an enormous loss.

Talley, an industry titan who was known for his exuberance and stately wardrobe — expressed through a kaleidoscope of colourful capes, gloves and coats — made his mark during an era when few Black fashion journalists could rise to the top of an elite world.

For a Black fashion designer, Talley meant “everything,” said Rhowan James, a menswear designer from Toronto who calls Talley a “template” for young Black professionals in the fashion industry.

“When I was younger, I would watch FashionTelevision with Jeanne Bekker and she would always have interviews with him, always catch him on runways. And his life seemed so exciting and glamourous — all of the fashion shows and paparazzi.” 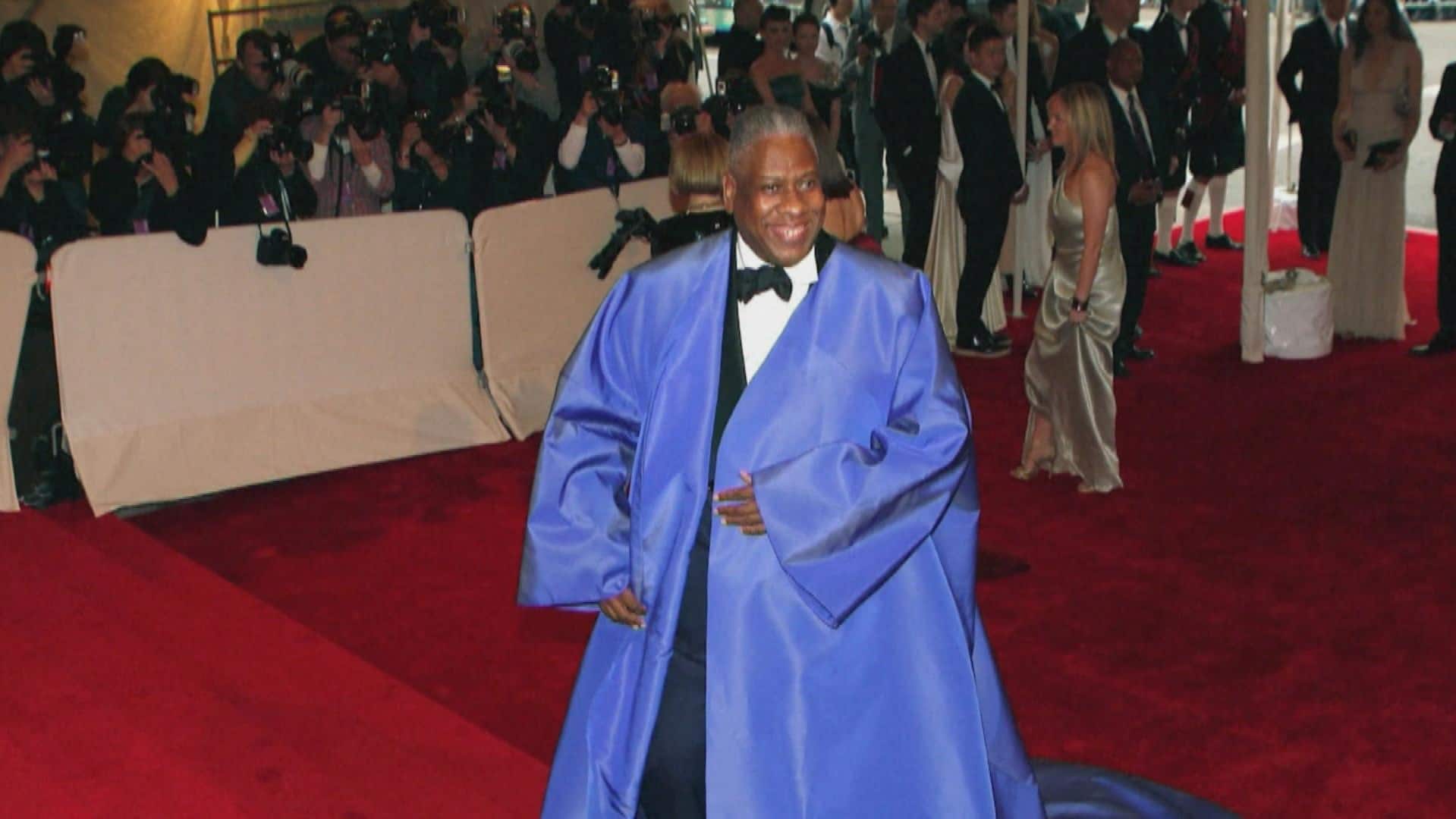 Canadian fashion designer Rhowan James describes how André Leon Talley was a ‘trailblazer’ in the industry, and opened doors for a new generation of artists. 1:35

As one of very few Black professionals working at U.S. Vogue during a time when the magazine’s staff was overwhelmingly white, Talley has been named as an influence and champion of the biggest names in fashion, including supermodel Naomi Campbell, British Vogue editor-in-chief Edward Enninful and former Teen Vogue editor-in-chief Lindsay Peoples Wagner.

He is credited with establishing Vogue magazine as a “fashion Bible” during the earlier days of Anna Wintour’s tenure as editor-in-chief, forming important and meaningful relationships with designers and models. He became creative director at the magazine in 1988.

“He understood the artistry of fashion, and most importantly, he understood the artists working in that arena,” said Jeanne Bekker, the Canadian fashion journalist who frequently interviewed Talley on her Citytv show, FashionTelevision. “He was incredibly nurturing to each and every one of them. Certainly the young up-and-comers, but also the very well-established designers.”

Having earned a Master’s degree from Brown University, Talley is especially remembered as a powerful intellect whose historical and contextual knowledge of fashion was well-known — and unparalleled — among his peers. During his studies, he was deeply preoccupied by the intersection of French fashion and Black beauty.

“He could provide context to any design or garment presented to him. His knowledge of fashion and art history was unmatched, and his ability to cite references and contextualize is something I can only dream of,” said Anjli Patel, a fashion lawyer and instructor at Ryerson University in Toronto.

Beyond his professional achievements, Talley had a wicked sense of humour and was a spiritual person who attended church regularly. Born in 1948, he was raised during segregation by a grandmother in Durham, North Carolina, where he was bullied by local students.

WATCH | The trailer for a documentary about Talley, streaming on CBC Gem:

In his 2020 memoir The Chiffon Trenches, he reflected on his upbringing: “To my 12 year-old self, raised in the segregated South, the idea of a Black man playing any kind of role in this world seemed an impossibility.

“To think of where I’ve come from, where we’ve come from, in my lifetime, and where we are today, is amazing. And, yet, of course, we will have so far to go.”

In describing his kindness, Bekker recalls an incident when Talley used his influence to get her backstage during a New York Fashion Week show, talking Bekker up to the PR gatekeepers. She says it was akin to having Superman on your side.

“I just hope that he realized how many of us loved him — even people that didn’t know him,” Bekker added.

“His energy and his passion and his exuberance, his fabulousness were also infectious and he coloured our world in such a monumental, magnificent way.”

With files from Tashauna Reid and Teghan Beaudette