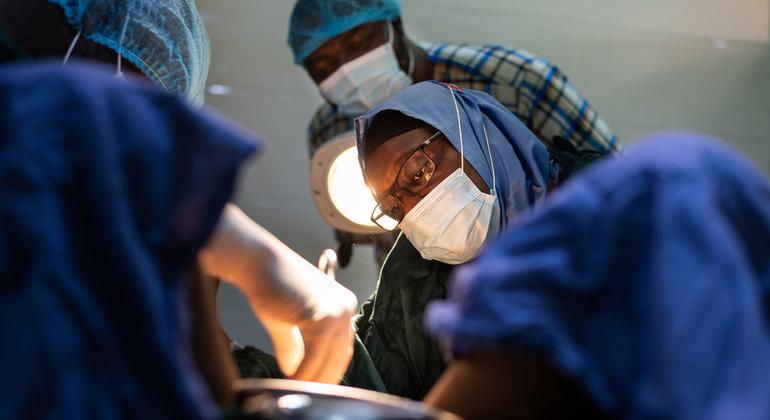 To mark World Cancer Day, the World Health Organization’s (WHO) International Agency for Research of Cancer (IARC) launched on Friday the World Code Against Cancer Framework, an online platform that will promote prevention globally and the development of Regional Codes to help fight the disease.

Based on current scientific evidence, at least 40 per cent of all cancer cases could be prevented with effective primary prevention measures, and further mortality can be reduced through early detection of tumours.

Dr. Carolina Espina, the IARC scientist who leads the project, explains that some risk factors are common worldwide, but some patterns are specific to certain regions and socioeconomic and cultural conditions.

Because of that, the new framework provides a common strategy and methodology to develop recommendations tailored to the context and needs of local populations.

The framework builds on the success of the fourth edition of the European Code Against Cancer.

By 2040, over 70 per cent of cancer deaths are expected to occur in LMICs.

According to the two officials, recommended interventions for preventing cancer and other noncommunicable diseases have not been adequately implemented, and treatment remains inaccessible in many parts of the world.

“Globally, an estimated half of people diagnosed with cancer may require radiotherapy as part of their care, yet many countries do not have a single radiotherapy machine”, they say.

The disparity is particularly acute in Africa where nearly 70 per cent of countries reported that radiotherapy is generally unavailable.

The IAEA and WHO have a long-standing collaboration to support Member States to address their cancer burdens.

The organizations have successfully supported more than 90 governments through imPACT review missions, and through WHO cancer initiatives in cervical, childhood and breast cancers.