The U.S. House of Representatives committee investigating the Capitol insurrection issued a new batch of subpoenas Tuesday to some of Donald Trump’s closest advisers, including Rudy Giuliani, as the committee inches closer to the former president.

The committee is continuing to widen its scope into Trump’s orbit, this time demanding information and testimony from Giuliani, Jenna Ellis, Sidney Powell and Boris Epshteyn. All four publicly defended the president and his baseless voter fraud claims in the months after the 2020 election.

“The four individuals we’ve subpoenaed today advanced unsupported theories about election fraud, pushed efforts to overturn the election results, or were in direct contact with the former president about attempts to stop the counting of electoral votes,” Mississippi Rep. Bennie Thompson, Democratic chair of the panel, said in a statement.

The committee said it is seeking records and deposition testimony from Giuliani in connection to his promotion of election fraud claims on behalf of Trump. The panel is also seeking information about Giuliani’s reported efforts to persuade state legislators to take steps to overturn the election results.

A lawyer for Giuliani did not immediately return a phone message seeking comment.

WATCH | How the Jan. 6 siege unfolded: 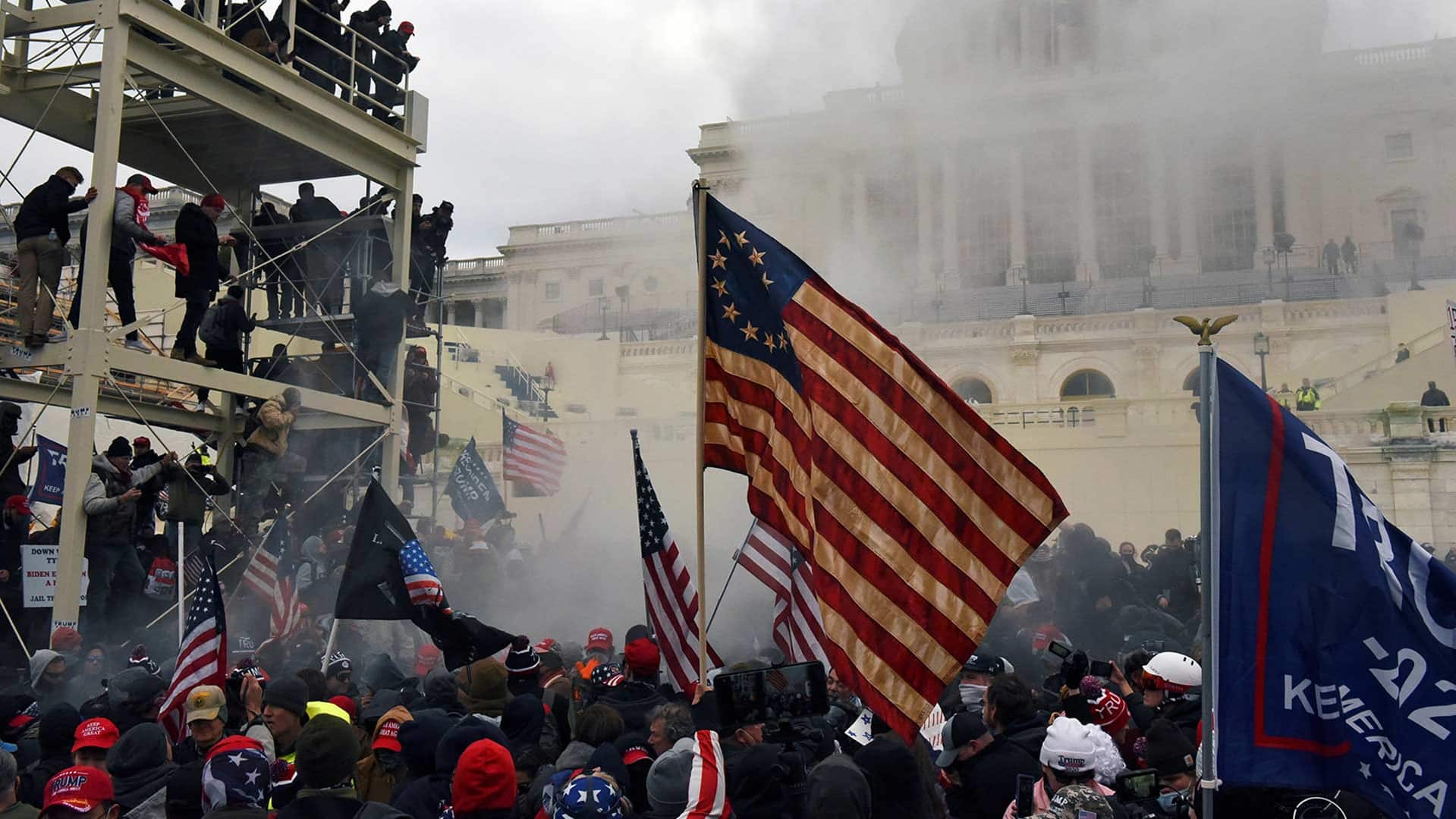 How the siege on the U.S. Capitol unfolded

CBC News’ David Common breaks down what happened on Capitol Hill on Wednesday and how U.S. President Donald Trump stoked discontent among his supporters before he lost the election. 3:44

Giuliani took on a leading role in disputing the election results on Trump’s behalf after the 2020 presidential election, even visiting states like Michigan and Pennsylvania, where he claimed ballots “looked suspicious” and Biden’s electoral win was a fraud.

To this day, not a single court has found merit in the core legal claims made by Trump, Giuliani and the other three subpoenaed Tuesday.

The nine-member panel is also demanding information from Trump legal adviser Ellis, who the lawmakers say reportedly prepared and circulated two memos that analyzed the constitutional authority for then-Vice President Mike Pence to reject or delay counting the electoral votes from states that had submitted alternate slates of electors.

Besides Giuliani, Powell was the most public face of Trump’s attempts to contest the election, routinely making appearances on his behalf.

In numerous interviews and appearances post-election, Powell continued to make misleading statements about the voting process, unfurled unsupported and complex conspiracy theories involving communist regimes and vowed to “blow up” Georgia with a “biblical” court filing.

Ellis and Powell appeared with Giuliani at news conferences, pushing false claims of election fraud. Powell was eventually removed from the team after she said in an interview she was going to release “the kraken” of lawsuits that would prove the election had been stolen.

Powell did not immediately return an email seeking comment.

The last person subpoenaed Tuesday by the committee, Epshteyn, is a former Trump campaign strategic adviser who reportedly attended meetings at the Willard Hotel in the days leading up to the insurrection. The committee said Epshteyn had a call with Trump on the morning of Jan. 6, 2021, to discuss options to delay the certification of election results in the event of Pence’s unwillingness to deny or delay the process.