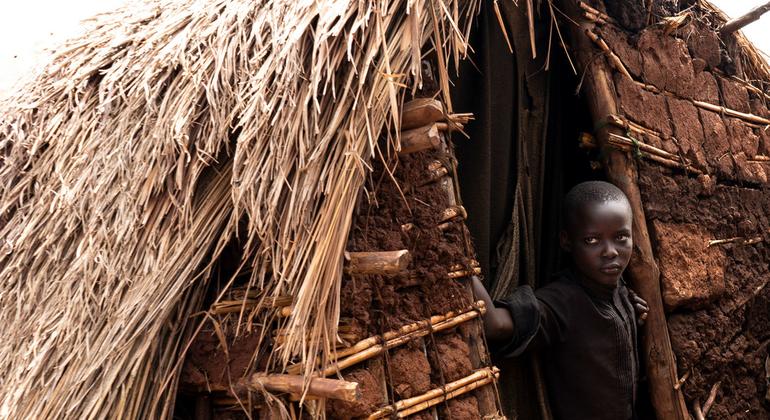 “Following deadly attacks last week and further attempts over the weekend, there is significant risk that other IDP sites could be attacked as well,” Spokesperson Liz Throssell told journalists in Geneva.

🇨🇩#DRC: We are extremely concerned by recurring incidents of deadly ethnically-motivated attacks on internally displaced people’s camps by armed groups in the east. We call on authorities to urgently strengthen the protection of all civilians: https://t.co/mmODyugI3I pic.twitter.com/OaeTr0tbha

She said OHCHR is extremely concerned by recurring incidents of deadly ethnically motivated assaults on camps in eastern DRC.

The most recent occurred last week when the armed group Cooperative for the Development of Congo (CODECO), an association of various Lendu militia, killed some 62 people at the Plaine Savo site in Ituri province.

The victims, all members of the Hema ethnic community, were either shot or attacked with machetes and knives.

OHCHR said this was the latest in a string of CODECO raids in Ituri province, where tensions between the Hema and Lendu communities have existed for years.

The group attacked four other sites between 19 and 28 November last year, including the village of Drodro.  At least 58 people from the Hema community were killed, with at least nine women and four children among the victims.

“In total, we documented 10 attacks on IDP sites in 2021 in Ituri, North Kivu and South Kivu, in which at least 106 people were killed, 16 injured and at least seven women subjected to acts of sexual violence,” Ms. Throssell said.

Ms. Throssell reported that the Congolese military authorities have launched a preliminary investigation into the Plaine Savo attack.

The UN Mission in the country, MONUSCO, also stands ready to provide technical and logistical support for these investigations and any potential prosecutions.

“We call on the Government to guarantee victims’ access to remedy by ensuring that these investigations are independent, effective and transparent, and to also investigate other attacks on IDP camps and to ensure that those responsible are brought to justice,” she said.