A multinational peacekeeping force will leave a strategic Red Sea island by the end of the year, the US says, potentially boosting opportunities for future contact between Saudi Arabia and Israel.

The White House has announced that peacekeepers including US soldiers will leave the strategic Red Sea island of Tiran by the end of the year, possibly boosting opportunities for future contact between Israel and Saudi Arabia

“Thanks to the months of quiet, persistent diplomacy, we have finalised an agreement to move international peacekeepers from Tiran Island in the Red Sea and transform an area that once sparked wars into a future hub of peaceful tourism and economic development,” US President Joe Biden said at a summit in Saudi Arabia on Saturday, after the move was first announced on Friday.

Egypt ceded the two small Red Sea islands of Tiran and Sanafir, which are uninhabited but of key strategic value, to Saudi Arabia in 2016. But their territorial status needs to be ratified by Israel before their sovereignty is transferred.

The decision to remove peacekeepers could help resolve the tricky status that stems from their location and turbulent history and build trust between Israel and Saudi Arabia – two US allies that are now taking gradual steps that Washington hopes could one day lead to full diplomatic ties.

Who owns territorial claim over the islands? 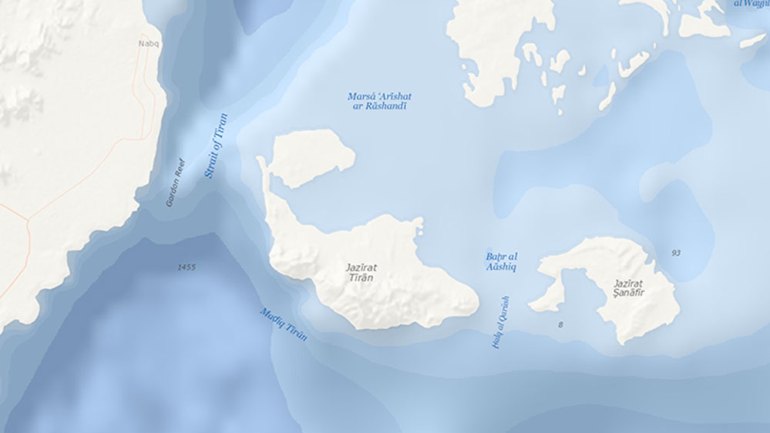 Why did Egypt cede control of the islands to Saudi Arabia?

What is the strategic importance of the two islands?

When did Saudi Arabia first stake a claim to the islands?

What human presence is there on the islands?